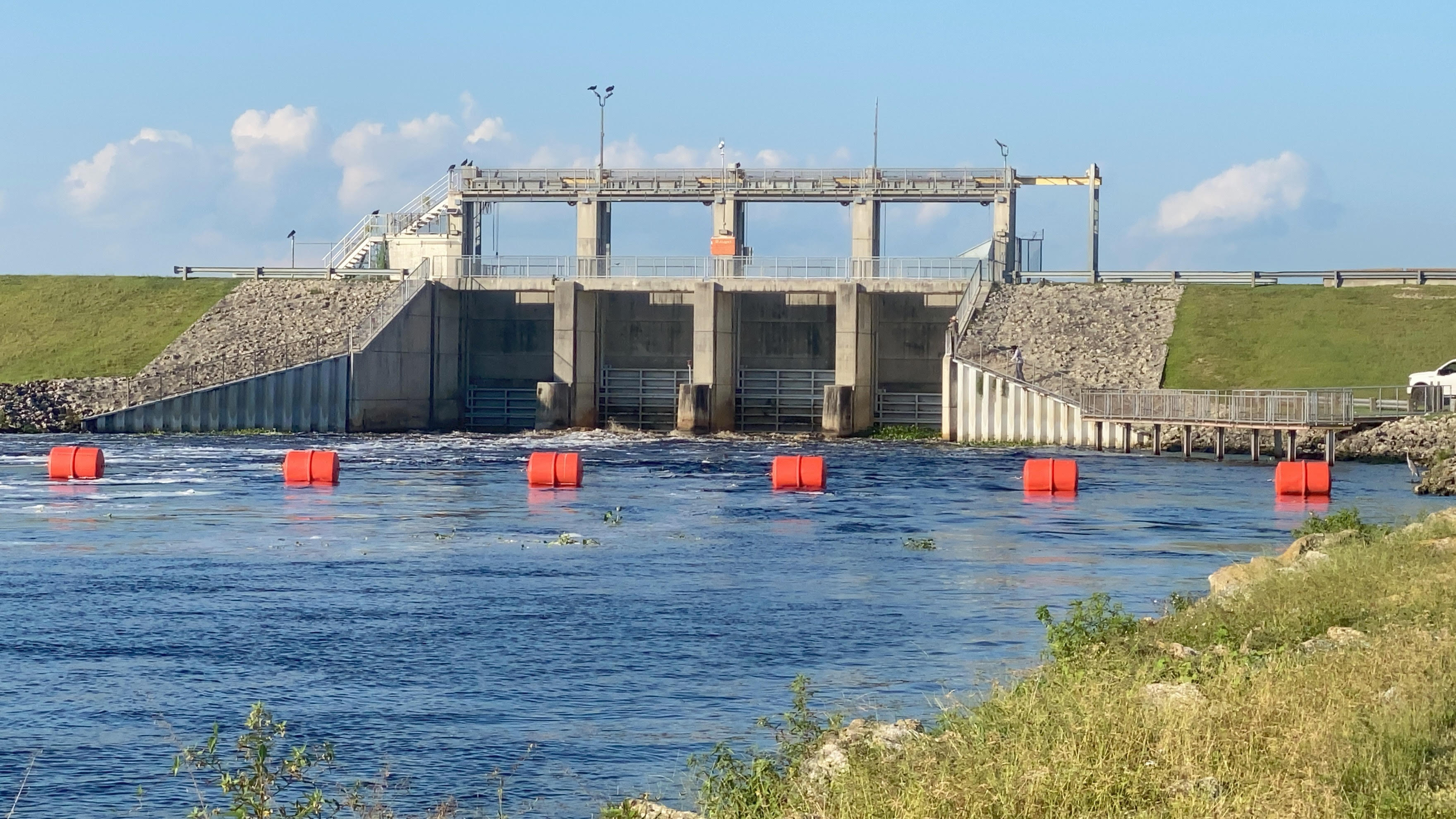 Flows to the Caloosahatchee River will be at the maximum allowed level, with 4,000 cubic feet per second (cfs) coming from Lake Okeechobee. The St. Lucie area will see 1,800 cfs, according to the Army Corps.

"We are very concerned about the Corps' decision,” said James Evans, SCCF Environmental Policy Director. “With current watershed flows, we can expect to see discharges approaching 6,000 cubic feet per second, more than two times the ecological harm threshold established for the estuary."

Army Corps Col. Andrew Kelly said the agency has tried in recent weeks to hold off on releases but that the time to dump water from the lake has come.

“We need to release water out of Lake Okeechobee and stabilize that rate of rise,” said Kelly, commander of the Army Corps Jacksonville office.

Both the Caloosahatchee and St. Lucie Rivers were artificially connected to Lake Okeechobee in order to drain the Everglades for development and farming. The rivers act like a flood plain for Okeechobee. Lake releases can impact everything from water quality to the tourism industry.

The U.S. Army Corps of Engineers manages lake levels and has typically kept the surface of the lake between 12.5 and 15.5 feet above sea level to provide flood protection and water for farming and natural systems like the Caloosahatchee River.

The surface of the lake was 16.2 feet above sea level Tuesday, according to Army Corps records. Flows to the river are measured at two primary locations: the edge of the lake, where the water from Okeechobee is released, and a structure that’s often referred to as S-79, also known as the W.P. Franklin Lock and Dam.

The Franklin Lock is the eastern edge of the estuary, with coastal islands like Sanibel and Captiva being located at the western boundary of the brackish system. Flows to the river have been in the healthy range (between 750 cfs and 2,100 cfs as measured at the Franklin Lock) for much of the summer.

SCCF and other groups asked the Army Corps to hold off on releases since the rainy season should end within days, and meteorologists from various forecasting outlets are calling for drier, La Nina conditions in the short term. Flows at the lock dropped below 900 cfs earlier this week.

The National Oceanic and Atmospheric Administration, or NOAA, is calling for equal chances of above- or below-average rain between now and the end of the year. Excess lake water will only worsen river conditions, according to local scientists.

“Additional flows to the estuary would continue to bring the plume of fresher water to the causeway islands and possibly to Lighthouse Beach Park,” said Eric Milbrandt, SCCF Marine Lab Director. “Flows from Lake Okeechobee could also bring more turbidity and nutrients to the lower estuary as well as lower salinities.”

Milbrandt said the higher flows will be detrimental to various aquatic organisms and grasses.

“Today salinities are around 25 in the lower estuary, 35 in the Gulf of Mexico, and 15 near Shell Point,” he said. “Salinity levels below 25 are harmful to turtle grass and manatee grass. Lower salinities also cause mortality in oyster larvae which can prevent re-seeding of existing oyster reefs.”

“I anticipate it being close to a month,” Kelly said. “And I’ve got nothing that dissuades me from that in terms of an estimate, but we need to reduce or stop the flows as soon as we can.”