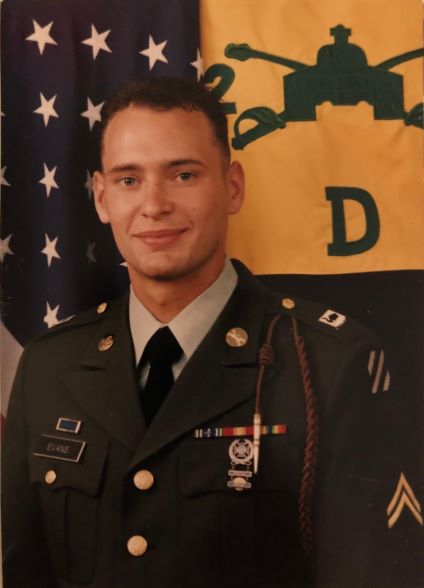 Giving Thanks to SCCF Vets for Their Service on Veteran's Day

Land Conservation Steward Victor Young served in the U.S. Coast Guard from 2007 to 2013. As a machinery technician, he was stationed at Port Security Unit 307 in Clearwater, FL, where he served as a boat engineer and coxswain. 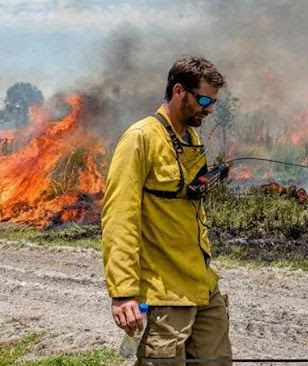 He was deployed to several countries in support of the U.S. Global War on Terrorism.

Research Scientist Rick Bartleson, was stationed aboard the fleet tug ATF-113, pictured here, as a Navy Quartermaster responsible for navigation and weather from 1974 to 1977. The vessel homeported in Pearl Harbor and, later, San Diego. 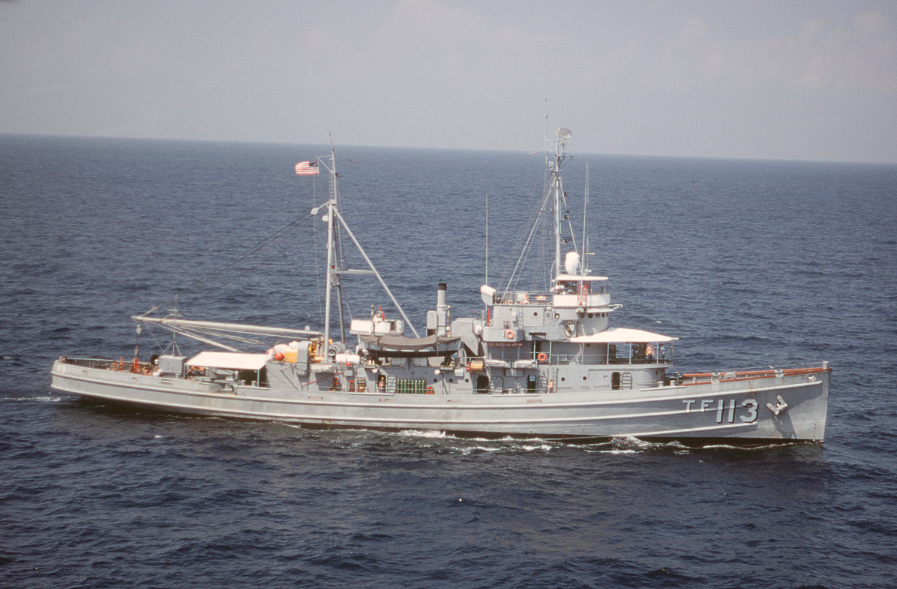 Rick then served in the Navy Reserve for four years in his home state of Florida, studying marine biology and ecosystems ecology for those years on the GI Bill.

Sea Turtle Technician Megan Reed was a member of the Ohio Air National Guard from 2013 to 2019. During her enlistment, she worked as a logistics planner, ensuring people and supplies were moved efficiently during deployments. Megan's time in the Air Force allowed her opportunities to travel to Germany and to gain tuition assistance. 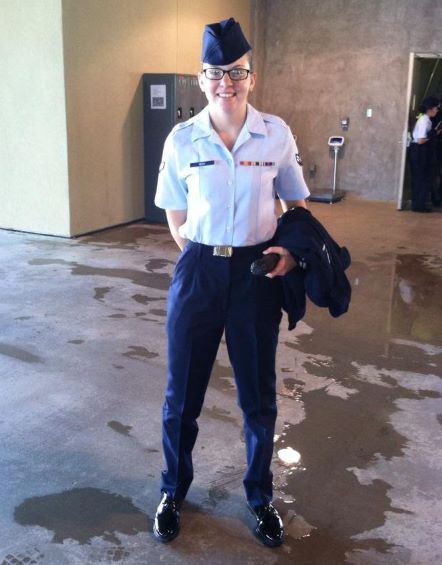 James, Victor, Rick, and Megan -- we thank you for your service!