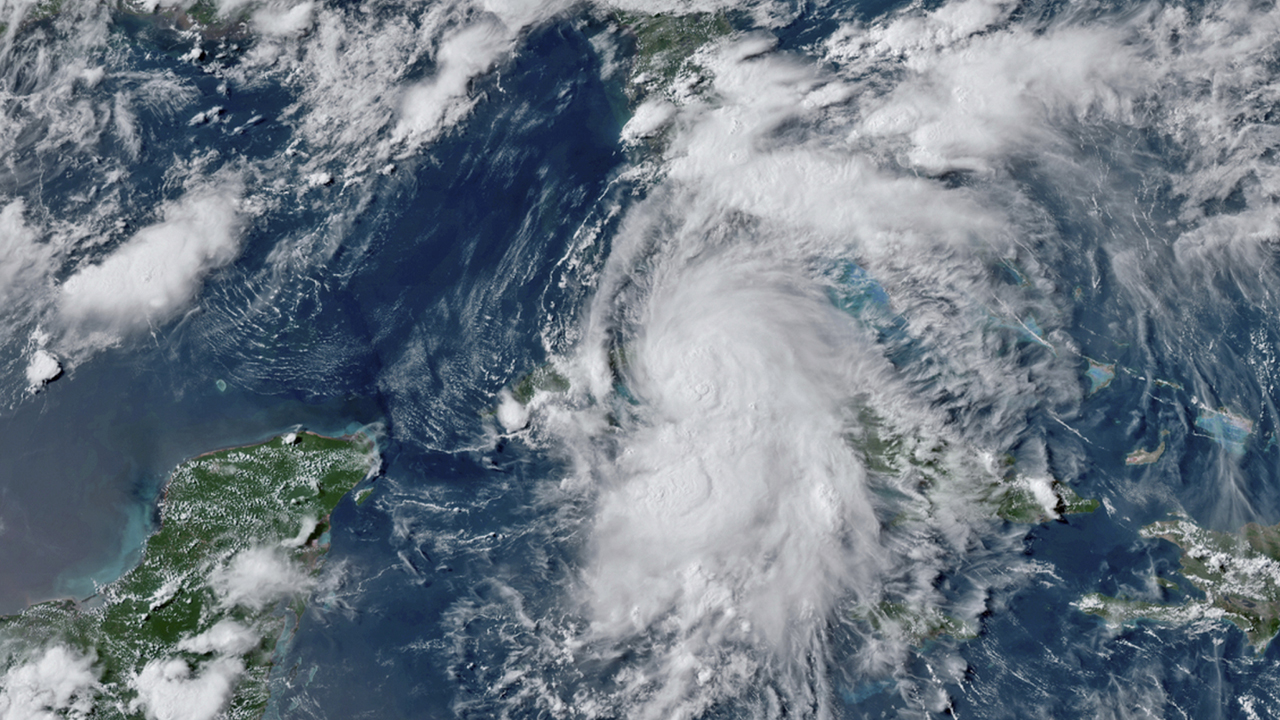 Tropical Storm Elsa was the first storm of the 2021 Atlantic hurricane season to make landfall over Florida. Although the eye remained out in the Gulf, Southwest Florida got the brunt of Elsa’s force on Tuesday, July 6, when it brought rain, high winds, and heavy wave activity.

The River, Estuary, and Coastal Observing Network (RECON) sensors recorded wind gusts of more than 50 miles per hour (mph) at the Gulf of Mexico and Redfish Pass weather stations (52 mph and 52.7 mph respectively), with wind speeds hovering near 30 mph for most of Tuesday. The RECON site at Fort Myers clocked wind gusts of 38.3 mph.

As any brave beachgoers may have noticed, Elsa brought intense wave action off the coast of Sanibel and Captiva. The RECON wave buoy, located about three miles off the coast of Sanibel’s Blind Pass Beach, recorded the highest wave height to be 12.8 feet at 8pm and 11pm on Tuesday evening. This maximum height is over 10 feet higher than the average wave height for the year. Although there are large gaps in data due to buoy maintenance, this is the tallest wave height recorded with the buoy since it was deployed in 2014.

When compared to other tropical storms, such as Eta in November, the eastward winds of Elsa did not produce a large storm surge. RECON sites along the Caloosahatchee at Beautiful Island and Fort Myers showed nearly a foot and a half of storm surge at high tide, while sites closer to Sanibel, such as Tarpon Bay and McIntyre Creek, recorded less than half a foot of surge.

Following are Tropical Storm Elsa observations from SCCF’s RECON from July 6 and July 7 as the storm’s fiercest bands passed through Southwest Florida during the night. Click here for more observations.

Note: Sensors are at different depths; look for the anomaly to determine storm surge. It appears to be less than 1.0 foot.