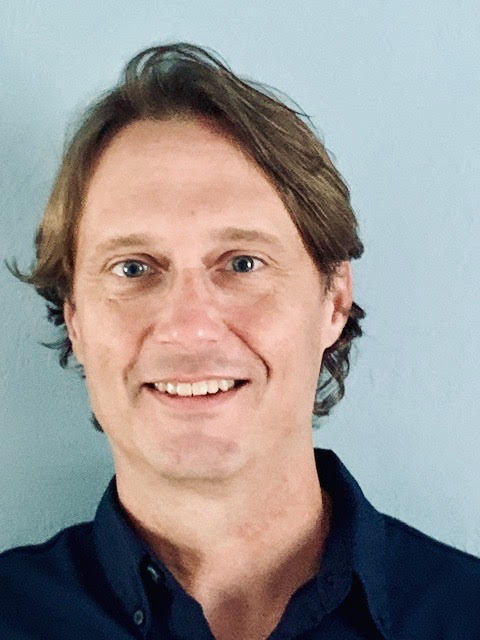 In SCCF's new role of Policy Advocate, Chad Gillis will be writing a regular column to help us better understand the complexity and importance of local water quality issues and how they impact Sanibel and Captiva.

My first week at SCCF has been very wet as you can see in this photo of the view from my new office window, and that's fitting since we live in one of the world's great swampland systems.

Water came from the sky, from the Gulf of Mexico, and from the Caloosahatchee River.

The tropical disturbance that would become Hurricane Sally dumped more than a foot of rain on Sanibel and Captiva islands over the past several days.

That's about twice as much rain as what fell in all of August when a scant 6 inches accumulated on the islands.

Sanibel and Captiva seemed to have experienced the brunt of the impacts from what would become Sally as mainland Lee County didn't see higher winds or quite as much rain.

Storm surge from the Gulf of Mexico also breached some beaches, and we lost at least ten sea turtle nests on the islands.

September started off wet, with more than six inches falling during the Labor Day holiday weekend.

These heavy rains come at a time when the Caloosahatchee River and its estuary were doing pretty well from a water quantity perspective. The U.S. Army Corps of Engineers hasn't been releasing water from Lake Okeechobee recently, although that may change in the aftermath of Sally.

Rains washing off the eastern watershed were heavy enough this week to cause high-flow damages to the estuary, even without Lake Okeechobee discharges. The W.P. Franklin Lock and Dam in Alva is considered to be the eastern edge of the estuary and is the point at which flow rates are gauged.

Sanibel and Captiva are linked to the Everglades via the Caloosahatchee River, which was connected to Lake Okeechobee decades ago in order to drain parts of the Everglades for farming and development.

So, water that falls in the Kissimmee area impacts islanders because it will eventually flow to Lake Okeechobee and may be flushed toward Sanibel and Captiva, islands that make up the western edge of the estuary. Local water quality is heavily impacted by the river and everything that's upstream of it.

Lands that drain into Lake Okeechobee from the north have seen at or above-average rainfall this month, according to the South Florida Water Management District. Heavy rains in the northern part of the system can increase the likelihood of lake releases to the Caloosahatchee River and its estuary. Rains to the north this wet season have been just above average, according to district records.

Lake Okeechobee, though, will still likely rise some in the wake of Sally. The surface of the lake is typically kept between 12 and 15 feet above sea level to protect farms and towns to the south of the lake and to provide drinking water for some South Florida municipalities.

Lake discharges are also meant to supply water to natural systems. Water management district records said the surface of the lake was just under 14.9 feet above sea level Tuesday.

Prior to drainage and development, lands to the north and south of the river would store water for several months or longer, allowing water to slowly flow and trickle toward the Caloosahatchee and down to our drinking aquifers below.

The water on the landscape was enough to feed the river during the dry season. But with modern drainage systems in place, water flows off the land as quickly as gravity and a network of canals and ditches will allow.

That leaves the river dehydrated and is the reason we often need Lake Okeechobee releases during the dry season, the next of which starts in about a month.

That's it for this week. Stay dry out there.