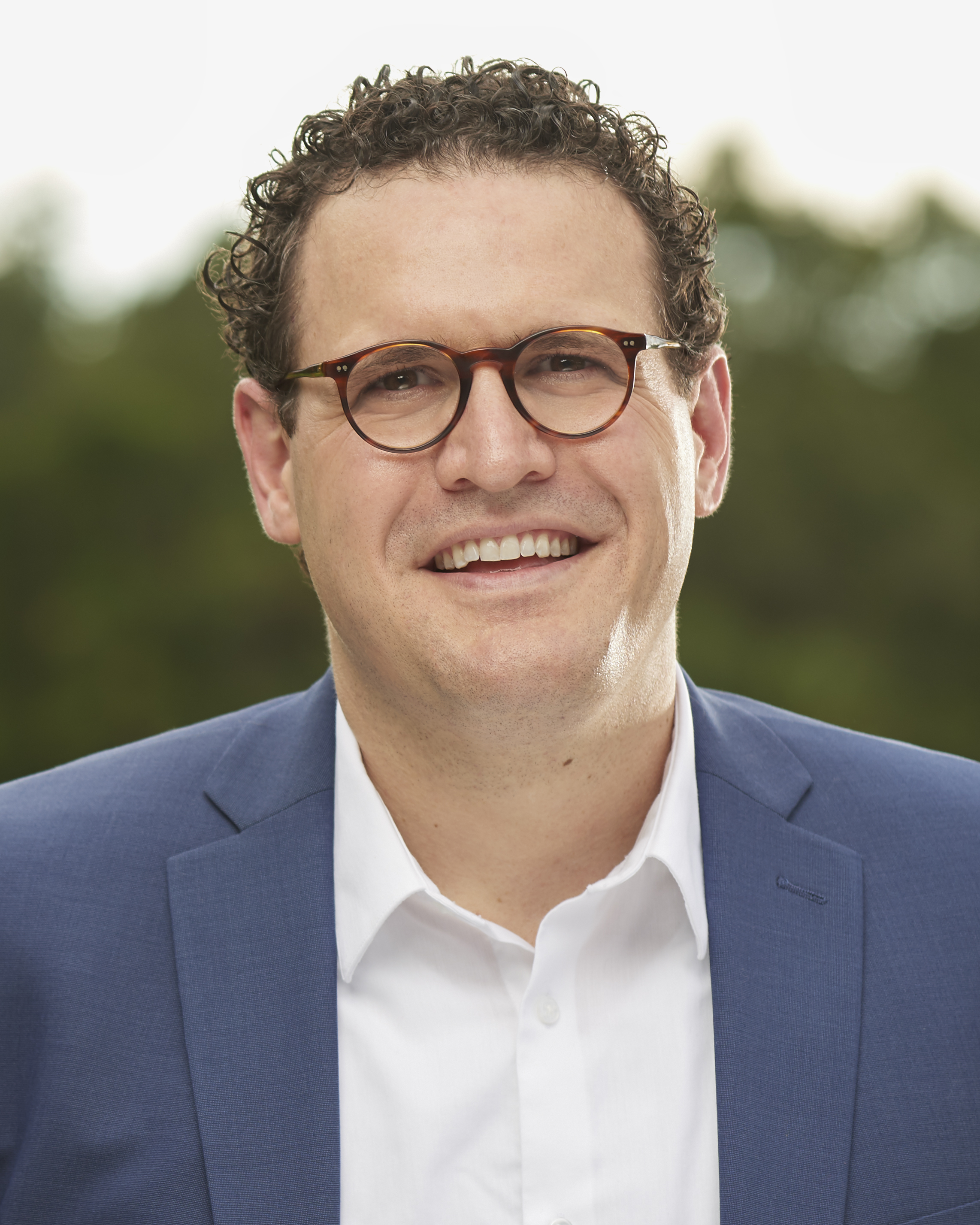 “While this is a very bittersweet transition for me and my family, I am completely confident that I’m passing the baton to the right next leader for the Foundation,” said Lindblad who is stepping down after 32 years of service. “I am eager to work side by side with Ryan through two months of orientation prior to my departure.”

To ensure a smooth transition, Ryan will start working full-time at SCCF on November 1, and Erick will remain at SCCF through the end of December.

“The strategic planning and recruitment process spanned 18 months,” said Vice President Doug Ryckman, who chaired the CEO Search Committee. “It was thorough, expansive and we had candidates from across the U.S. and several other countries. The search resulted in finding Ryan, who is an outstanding choice for this organization’s next CEO. The Search Committee and the Board of Trustees were enthusiastic and unanimous in their selection of Ryan. He was definitely our first choice.”

Ryan comes to SCCF from The Pew Charitable Trusts where he was an Officer working on marine conservation projects across the globe. His work included efforts to save vulnerable shark species through The Convention on the International Trade of Endangered Species (CITES) and global efforts to stem illegal fishing. Among the roles he held earlier in his career, Ryan was the Legislative Director of the Coastal States Organization, and has taught environmental geography courses at The George Washington University. He also served as the Knauss Marine Policy Fellow in the Office of U.S. Senator Bill Nelson, making him Senator Nelson’s primary expert on ocean and coastal policy issues.

Holding a B.A and M.A from the University of South Florida, Ryan earned his Ph.D. in Geography and Environmental Sciences from Louisiana State University. A published author, Ryan is also fluent in French, Spanish and Italian.

Ryan grew up on Lemon Bay in Charlotte County, and his family continues to reside in Southwest Florida.

“I’ve traveled the world, and no matter how many places I visit, the nature of Southwest Florida touches me like no other. It is in my fiber,” said Orgera. “It is a profound honor to follow in Erick’s enormous footsteps. I am grateful and eager to help steer SCCF through the challenges and achievements of its next 50 years.”