Staying Safe in the Water

Background on our islands:

On Sanibel and Captiva, there have only been eight documented incidents between humans and sharks on Sanibel, none of which were fatal. In half of those instances, the shark was stepped on or bumped into accidentally. On Captiva, there has never been a documented shark incident.

1958 – 59-yr-old male from Sanibel stepped into mouth of shark and bit on foot – treated at hospital. Read more.

2009 – 15-yr-old from Denver playing in waves bumped into shark and it bit his foot and ankle -- required 28 stitches. Read more.

Broadening the scope to the coastal region of Southwest Florida, there has never been a documented fatality from a shark. Based on records going back to the late 1800s, only 11 other incidents with sharks have ever been recorded in Charlotte, Lee, and Collier Counties. Several documented encounters involved risky shark fishing methods. 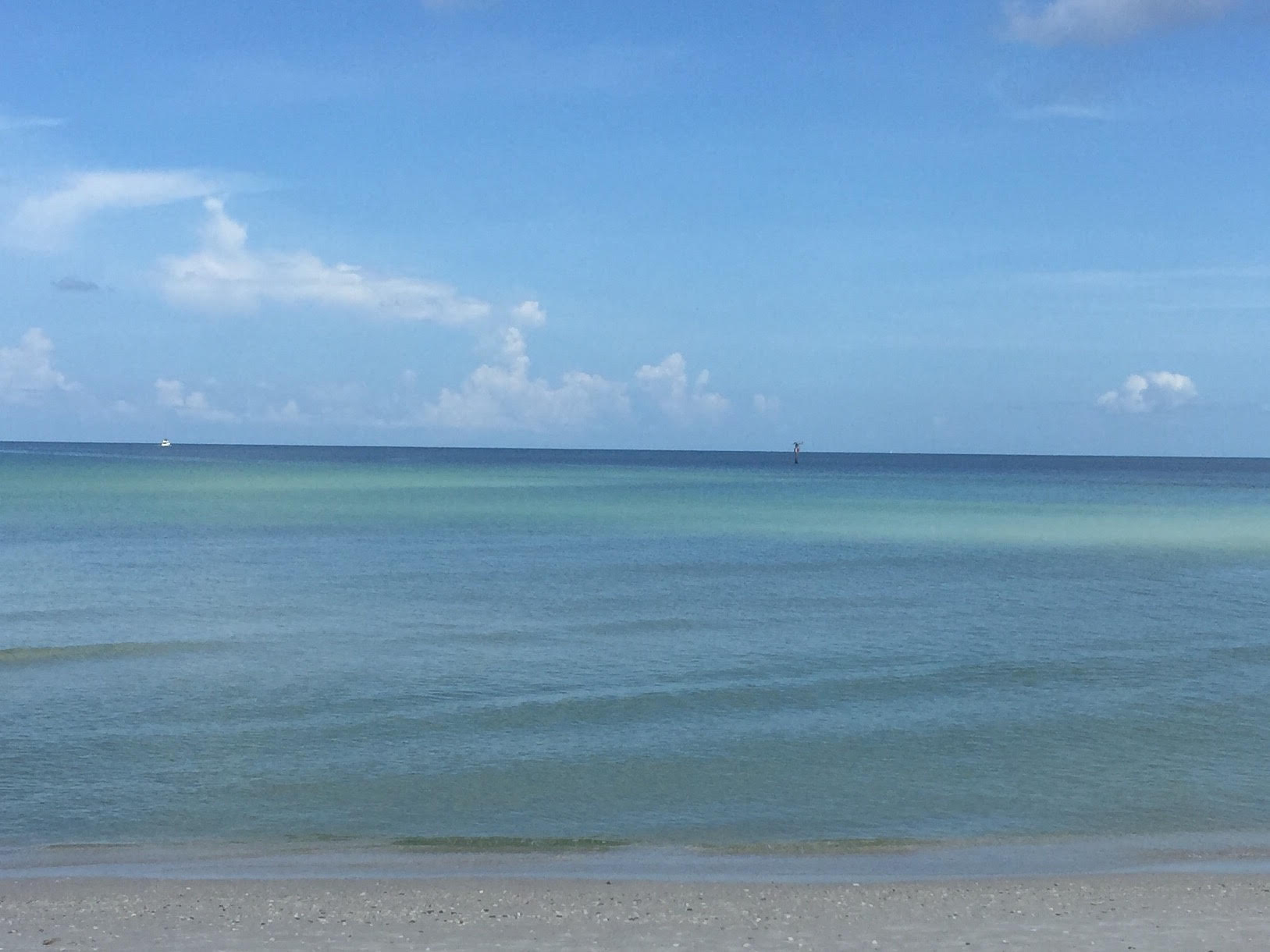 2002 – 66-yr-old male fishing from pier on Marco Island dropped shark and was bit on calf -- treated at hospital. Read more.

2006 – 11-yr-old male from Michigan walked into water on Marco Island beach among baitfish and was bit -- required a few stitches. Read more.

2006 – 35-yr-old male fishing from boat off Naples pulled shark on board and was bit on foot -- treated at hospital. Read more.

Source for provoked and unprovoked incidents listed above: Global Shark Accident File, which is compiled by the Shark Research Institute, The purpose of the Global Shark Attack File is to use forensic analysis to demonstrate and emphasize the likelihood of shark/human interactions in comparison to the myriad dangers that we face in our daily lives. With a better understanding of these interactions, we can minimize the possibility of being injured by a shark, and shift the discussion from fear to conservation of all shark species worldwide.

For a comprehensive analysis of unprovoked shark attacks in Florida by species and human activity, visit the Florida Museum's International Shark Attack File. You can also see how death by drownings compare to shark attacks as well as the time of year and day that shark attacks most often occur. The International Shark Attack File is a compilation of all known shark attacks that is administered by the Florida Museum of Natural History and the American Elasmobranch Society, a professional organization comprised of international workers studying sharks, skates, and rays. After decades of data collection, there are now more than 6,000 individual investigations in the File spanning from the mid-16th century to today.

In Florida, you are 30 times more likely to be the victim of a lightning strike than of being attacked by any kind of shark. To give some perspective, 55 unprovoked encounters between sharks and people swimming or wading were documented in Florida during the entire last decade (2010-2019). Meanwhile, 810 million people visited Florida’s beaches in just the year 2012!

To reduce your risk even more, follow some sensible precautions: